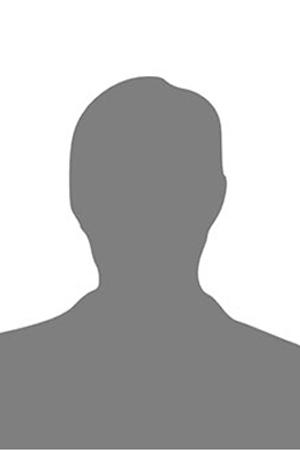 Ross is in his final year as a graduate student at the University of Missouri. Before starting the MA degree, he spent a year teaching through the USTA Program administered by Fulbright Austria. Additionally, Ross has spent time doing non-profit work in Eastern Europe through AIESEC, a U.N.-partnered organization focused on achieving the SDGs. Ross holds a BA in both German and International Studies with an emphasis in Peace Studies. His research interests include migration patterns of displaced people(s), Eastern European statecraft and revolutions, and international development.