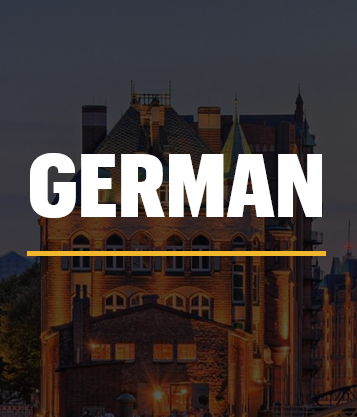 Rachel earned a BA in both English and German studies from the University of Missouri and is currently working toward a masters in German studies. During her undergraduate career, she spent a semester studying abroad at Uni Bonn and, two years ago during her first year as an MA student, she applied for a German Fulbright scholarship and was accepted as an alternate candidate. Currently, she is completing a second academic academic year at Phillips Universität Marburg where she is teaching English and polishing her German language skills. Her interests include studying the relationship between the US military and Germany during the Occupation Period and religious and feminist theory in both German and English literature and film.