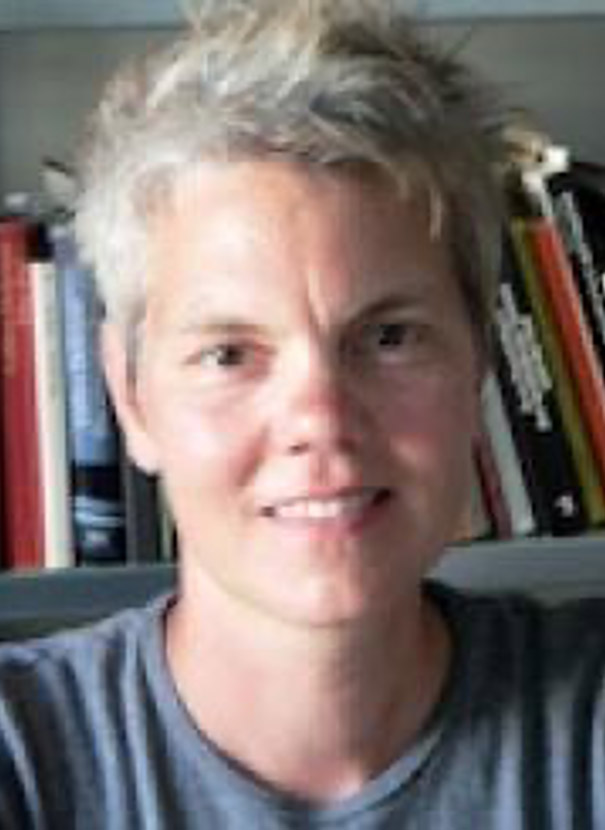 My research focuses on various forms of migrations to and from German-speaking Central Europe. On the one hand, this includes German and Austrian colonial and imperial discourses of the past, and on developing strategies for overcoming their legacies in the present. On the other, it addresses the long history of Africans and their descendants in Europe.

In 2012, I published Germany’s Wild East: Constructing Poland as Colonial Space, a book that shows how it was possible to represent Eastern Europe using the language and images that European colonialists had developed to depict the people and lands they colonized overseas. At a time when many Germans desired the expansion of their nation’s eastern border into Slavic lands (roughly 1890-1945), they came to depict the (previously “white” and “European”) Slavs as primitive and barbaric (and often “black”). By insisting on this alternative identity for the Slavs, German expansionists could claim the need for German colonial intervention in lands that were right next door.

The BCESN is an international group of scholars working to expand the research and teaching of the history of the African diaspora in Central Europe. With this goal in mind, my colleagues are actively constructing a database of primary and secondary materials and developing teaching units as a resource for educators interested in integrating our material into their courses. In 2015, our syllabus on “The History of Blacks in Germany” won awards for the best new syllabus in the field of German studies, and I am excited to be able to offer this course every spring at the University of Missouri!