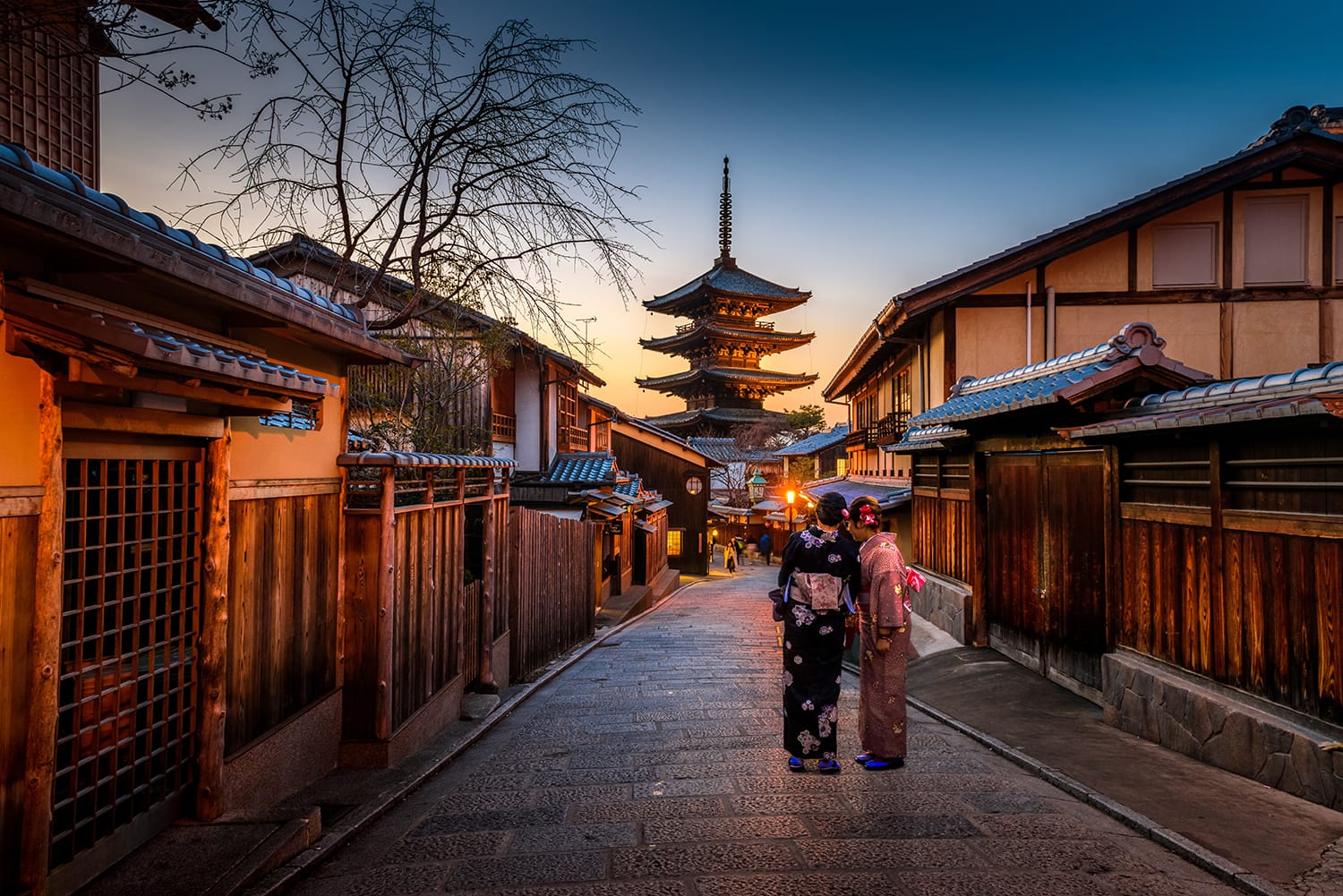 The Japanese Studies Program at the University of Missouri provides students with the opportunity to study Japanese language and culture through a variety of classes and activities on the MU campus and through a range of summer, one-semester, and academic-year study abroad programs in several locations in Japan. 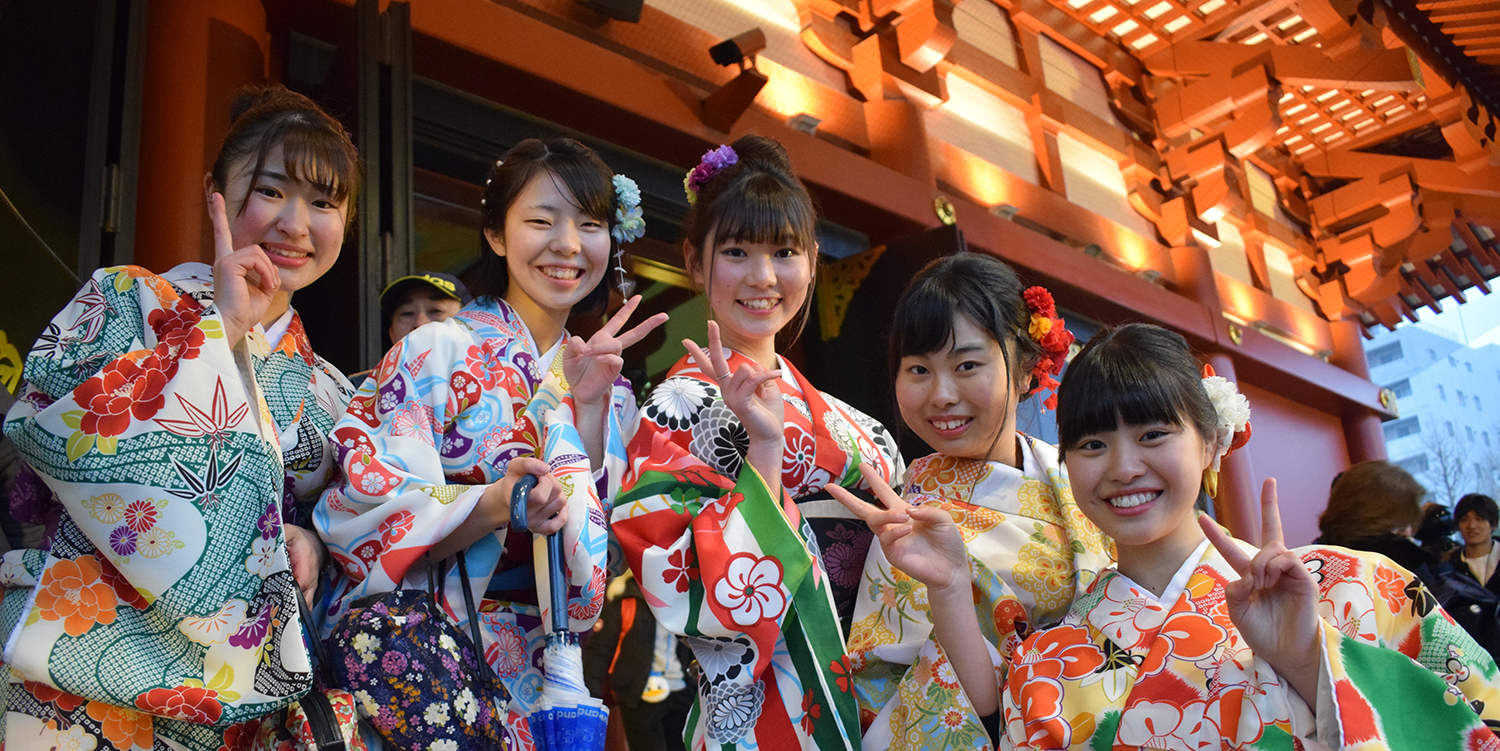 The Japanese Studies Program at MU offers students the unique opportunity to participate in one of Japan's most intriguing and enduring arts forms, the traditional Japanese puppet theater known as ningyo joruri or Bunraku. The Japanese Studies Program at the University of Missouri sponsors the only traditional Japanese puppet troupe active outside Japan, the Bunraku Bay Puppet Theater. Bunraku Bay Puppet Theater has had the honor performing in Japan and across the US, including venues in 34 states in the US, including the Kennedy Center for the Performing Arts and the Smithsonian Institution in Washington, DC, and also filming in Hollywood and appearing on prime time NBC television.

Any student at MU may choose to participate in Bunraku Bay Puppet Troupe. Contact Professor Eric Lancaster for details: lancastere@missouri.edu