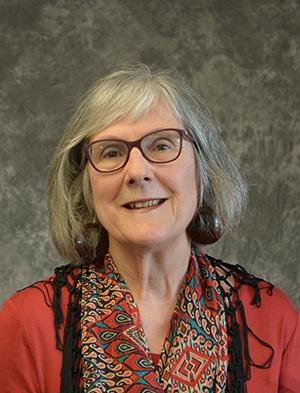 Travel writing is by far her favorite literary genre. Her book,  Transatlantic Travels to Nineteenth Century Latin America: European Women Pilgrims (2014), was supported by an NEH Fellowship for University Teachers (2002-03). She continued resurrecting the stories of traveling women in her edited the issue of Review #84—Literature and the Arts of the Americas (2012).

At Mizzou she is researching Ethnography and Afro-Atlantic Religions:

Fredrika Bremer’s American Journey (1851-1853) and the Iconography of the Plantation,

In the area of Latino/a studies, her essays have appeared in two interdisciplinary anthologies: Negotiating Identities in Art and Literature: Cuban Americans and American Culture (2009) and Cuba—Idea of a Nation Displaced (2007).  The art of Ana Mendieta inspired Mythologies of Return: Revisiting Ana Mendieta’s Rupestrian Sculptures (2017), an artist’s book made in collaboration with Aurora de Armendi.

She currently serves on the Executive Board of  ELADD: Escritoras latinoamericanas del diecinueve, http://www.eladd.org/, a digital journal dedicated to nineteenth-century Latin American woman writers and on the Editorial Board of Karib—Nordic Journal for Caribbean Studies, an online scholarly forum jointly edited by the University of Bergen and Uppsala University. Recently she was elected to serve in the nineteenth-century section of the Instituto Internacional de Literatura Iberoamericana.

A recipient of numerous grants, she was a 2012 research fellow at the Notre Dame Institute of Advanced Study; participated in the 2014 NEH Summer Institute, “Mapping Nature Across the Americas,” at the Newberry Library in Chicago, and held a short-term fellowship at the Huntington Library (2017-2018).