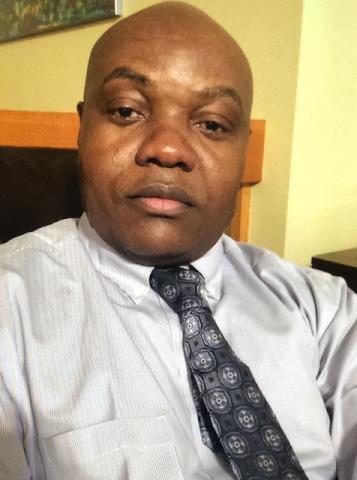 In 2003, he met Mario Vargas Llosa, a famous Peruvian writer who was awarded the Nobel Prize in literature in 2010 (see the link).

SPAN 3420  INTRODUCTION TO HISPANIC LITERATURE I 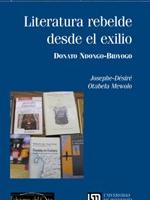 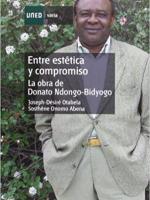 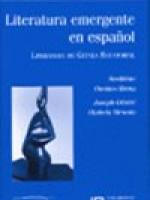