Professor Megan Moore's new edited volume, "Gender in the Premodern Mediterranean," has come out with Arizona State University’s Center for Medieval & Renaissance Studies series in December 2019.  The volume comprises essays from 10 contributors and explores gender from late Roman hagiography all the way to theater in early modern Italy.

"Whereas other volumes have examined gender in the premodern period or premodern Mediterranean Studies, to date no other volume has sought to explore the intersection of the two. The interdisciplinary nature of the essays will make them useful to both scholars and teachers, for they will combine theory and practice in a length that makes them easily accessible to advanced students as well as specialized researchers. The first chapter provides a critical overview of the scholarship on Mediterranean studies as a field of area studies as well as an overview of gender studies in the medieval period. As such, the volume will be useful for students, teachers, and researchers, and its interdisciplinary nature reflects the diaspora of the Mediterranean itself." 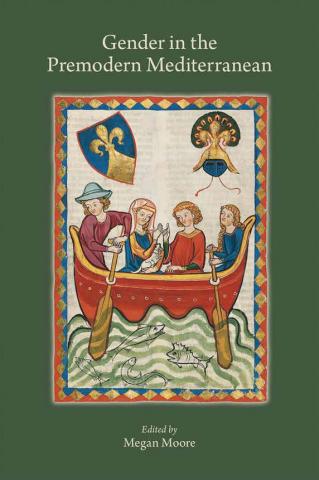