When the pandemic swept through the United States in March, Leonardo Quevedo found himself with extra time on his hands. Wanting to make the most of his self-quarantine, he started practicing Spanish as a daily routine.

“Spanish was part of that renewed effort by me to take control over my day instead of letting it pass by me,” says Quevedo, a current MU freshman studying journalism. 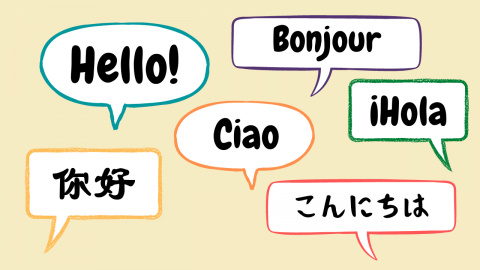